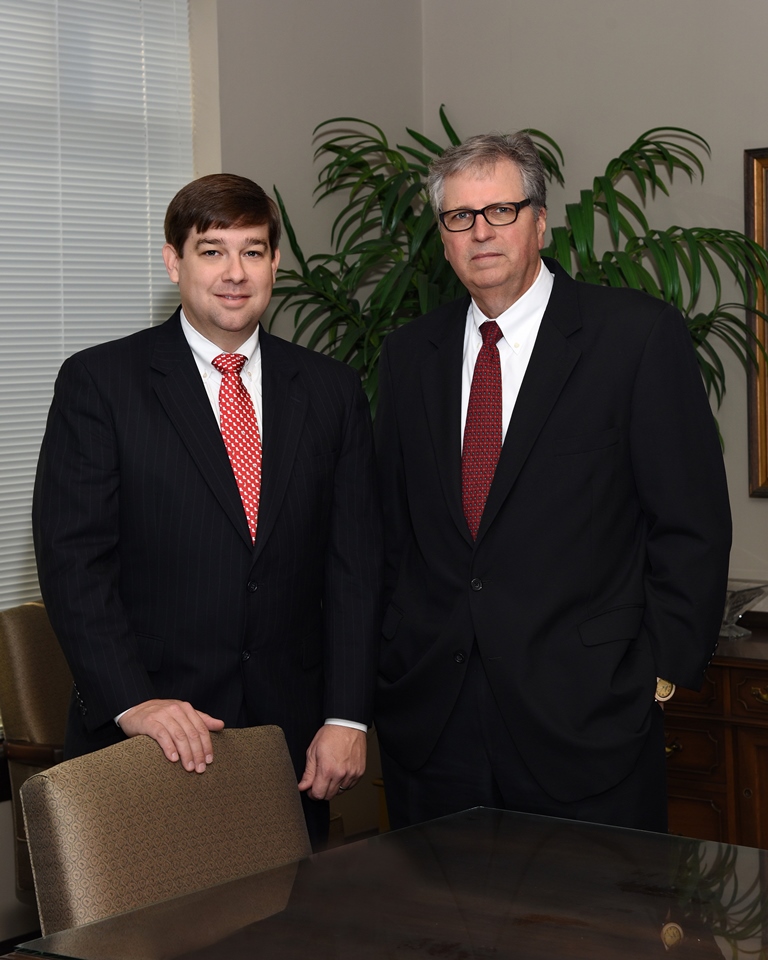 This is a special New Year at the Bank of Zachary as we begin 2017 with a new leader at the helm. One day after his 38th birthday, Mark S. Marionneaux became the 8th President in our 112 year history. In addition to his relative youth, Mark brings enthusiasm and a clear-eyed vision to our venerable institution.

Central to that vision is our continuing commitment to remaining an independent, locally owned and locally managed community bank. The Bank of Zachary, with Mark Marionneaux as President, will be managed for the long-term, focused on meeting the financial needs of our community.

This is the tradition that was passed down to me in August 2006 when I was named the 7th President of the Bank of Zachary. Throughout the century-plus history of the Bank, dedicated men and women have built a reputation of service and I considered it my primary responsibility to maintain this distinction during my tenure as President.

I grew up in Zachary, as did my parents and grandparents. It is a point of family pride that added to the names of past Presidents of the Bank of Zachary – deBretton, Fields, Mills, Rhodes, Daniel and Morris – will be Kennedy. As a community banker and native son of Zachary, my ten years as President of the Bank of Zachary have certainly been the most enjoyable and satisfying of my career.

During my tenure as President, the challenges to the community banking industry have been tremendous. The housing crisis that affected so much of our country was followed by an oppressive regime of regulations aimed at the unscrupulous but which landed the hardest on the innocent.

Congress and the regulatory agencies never seem to appreciate that community financial institutions have consumer safeguards built into our business model. If we take advantage of our customers, we go out of business. Heavy-handed government edicts are not as effective, and not nearly as permanent, as the discipline of the free market.

It is a sad fact that during the past ten years, a multitude of community banks have disappeared. A great many were sold or merged out of existence because their ownership and management were dispirited and overwhelmed by the unrelenting cascade of regulatory burden. Come what may, the Bank of Zachary is determined to meet and conquer any and all challenges. It will be my honor to continue as Chief Executive Officer, and I look forward to working with our new President and our excellent staff as we continue our tradition of excellence.